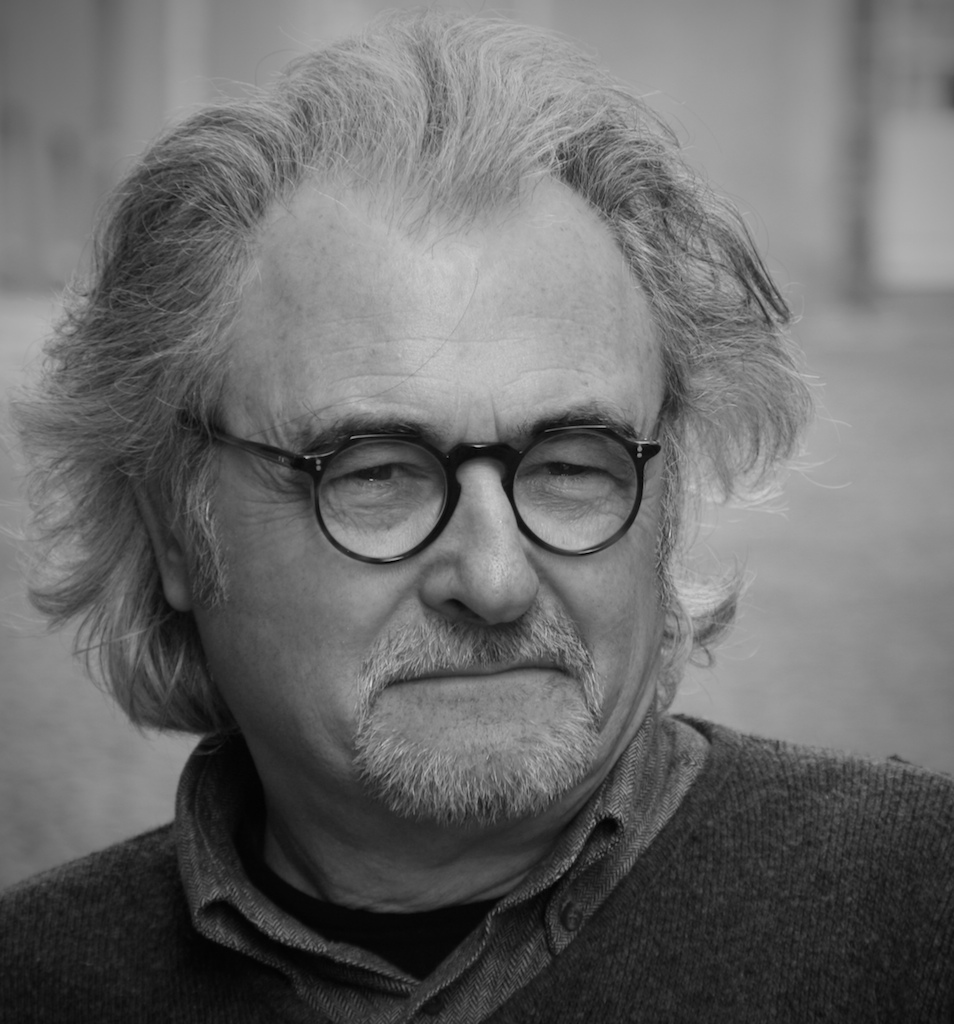 He lives until he is 15 years old in different regions of France. 1965 He resides in Marseilles and enters in the School of Fine arts in the studio of different artists, painters such as Jacques Busse, Georges Briata or the sculptor Francois Bouché. 1968/1983: He gets married, he enters an office of architecture, later he creates his own office. He moves frequenthy in the theaters circle, such as the « gymnasium » of Bourselier Theater and participates in some stage settings. One can often meet him in a bar of the Old Harbour « De Péano ». The place of meeting of the Provençal painters and sculptors called more often »School of New bank. Selected among other painters, he exhibit his works in different demonstrations and regional fairs. First personal exhibition in Marseilles. 1982/2000 :He settles down in Aix en provence, then in the Luberon, opens a workshop gallery, particioes in regional fairs, displays regulary in Aix in Provence’s galleries, Lourmarin, Apt. In the nineties, he discovers Brittany, and settles down in Saint Malo in 2000, opens a worshop gallery, exhibits regularly in local galleries and regional fairs. Main parts of his parings are displayed in Europe, in the United Syates and in Japan. Exhibition 2007  » 2014 Art in Capital  » Grand Palais Paris. Opening of his own gallery, in June 2010, in the Gallery of l’Atelier located in street of Boyer, 10, 35400 Saint Malo (intra muros). 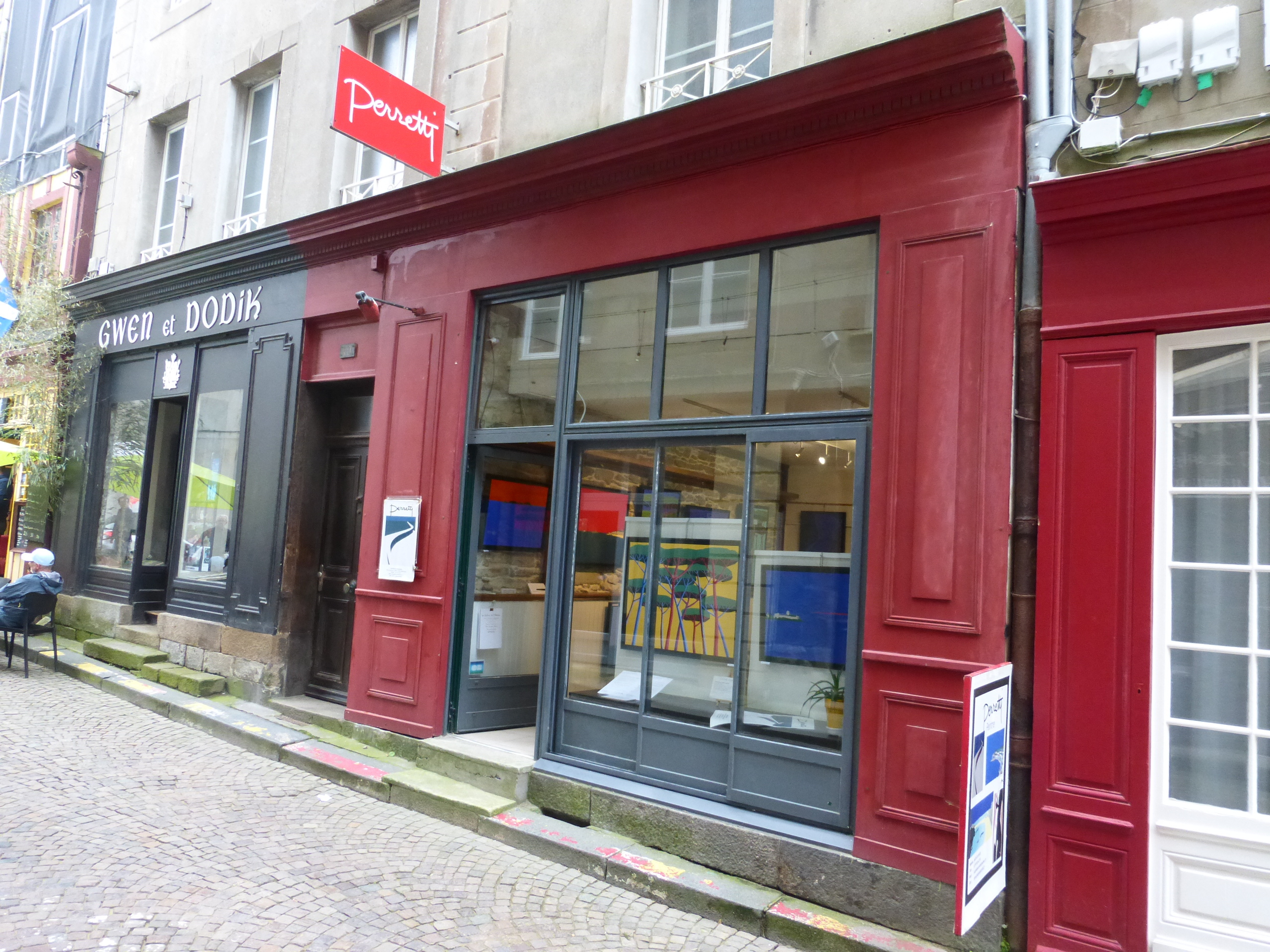